A Bear! You Made A Bear! 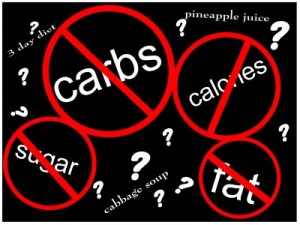 You know, diets are big business. There’s a lot going on with something that revolves around not a lot going in. Big companies make millions from us wanting to be thinner; Slimming World, Weight-watchers, Slim-fast, Atkins, Zone, blah blah blah. I’ve obsessed over my weight so many times that I’m amazed I managed to find time to sleep and breathe. Like a circle in my head, I’ve wished I was smaller just as much as I’ve beaten myself up about caring so much. Thing is – I have friends who tick every box on that socially constructed vision of beauty we all carry around with us like a stick to beat ourselves up with. For my undergrad dissertation I looked at hegemonic, traditional views of beauty and found that women who were thin, had long hair, white teeth, were tanned and who wore great make up were the ones people found the most pull to. People were drawn to these images and found them to be the most sexually and physically attractive. Cat and mouse style, this is echoed or determined by what we see on tv, in films, in magazines, in adverts, just about everywhere so trying to avoid it, even trying to pretend we aren’t influenced by it is kind of like fighting a losing battle. People were put off by images of larger women and men, scoring them low marks on how attractive they found them and lingering on their pictures for much less time than the other images; almost as if being larger was a disease you could catch through a photograph. 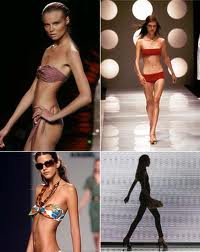 Yet, my friends.. some of them are ‘perfect’ and would register pretty high up on a list of what women would sell their souls to look like and yet they aren’t happy. They just find new things to hate about themselves. Cellulite, bad skin, dry hair, brittle eyelashes (?!) It seems like we just can’t give ourselves a break. We bust our asses off trying to reach this ideal and when we get there instead of congratulating ourselves or finding that fulfilment and self acceptance we were expecting we just shift the focus and carry on in that pursuit of perfection because it never lets up, we will never win that battle. A bigger or better question could be why are we even fighting? 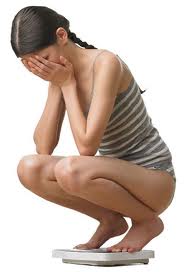 Losing weight seems to be super high up on the ‘to do’ lists of lots of girls I talk to. We can do it sensibly or stupidly; exercise a few inches off here, starve a few more off there. We can turn to quick fix diets and line the pockets of others whilst denying ourselves. We can embark on lifestyle changes, enrol at the gym, cut down on treats and snacks, but really isnt all that just code for ‘go without’? Remember the scene in Notting Hill when Julia Roberts says ‘I’ve been on a diet since I was 16 which means I’ve been hungry for a decade.’ Nearly everyone I know identified with that scene because they have been in that position. Kate Moss uttering her brain dead comment of ‘nothing tastes as good as thin feels’ sits alongside thin women getting ahead and larger women being left at the sidelines or, worse becoming known for their weight as opposed to their talent. Look at Crystal Renn, Beth Ditto or Dawn French. I’ve read more about their weight than their skills or successes. I know people who know Beth Ditto but have never heard of The Gossip.

Im not saying that being overweight is a great thing to strive for but is it necessarily the evil we all hide from? And surely the fact that celebrities often walk around looking like a slapped ass is tantamount to the fact that being thin isn’t everything its cracked up to be. I find it interesting that so much time and effort goes into making ourselves smaller. I find it sad that magazines, far from championing women, tear into celebrities and their weight dramas. Jessica Simpson is front page news everytime she puts on or knocks off a few pounds; Nicole Richie got more successful and more ‘inspiring’ the smaller she became; Victoria Beckham images are often accompanied by some smart alec remark about her weight. The depressing thing is that even when magazines criticise a star for being too thin, it is still pedalling this idea that there is a ideal body size to be – how else can someone be too thin or too big if there isnt a just right shape out there to be? One of the best things I have ever read about this idea is in Jessica Valenti’s book ‘ Full Frontal Feminism’ where she states how can any weight be excess if it is on you? It hasn’t been stapled on – it is your body. 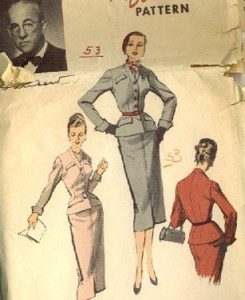 It brings me to my next point; this idea of women wanting to be small and insignificant. You can see it everywhere; in the words used to describe our clothes – nipped in, belted, buttoned up. The way women fold themselves up as we sit cross legged, arms around us. Go back a bit and you see women binding their feet, corseting themselves into non existence. Taking up as little space as possible. Men on the other hand, sprawl and spread out confident in their right to own the space. I’m not saying men don’t have body confidence issues and the rise in men with eating disorders tells us that we are not alone in succumbing to pressure placed on us by agents of socialisation but it is still a female heavy area. 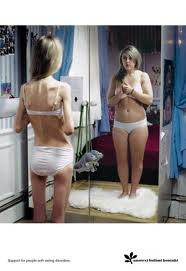 I see teenage girls beating themselves up all day long, not seeing how beautiful they are or how fantastic, how much potential they have. Instead they see fat and ugly and it is heartbreaking. It is the same among my friends – I don’t know one who isn’t currently on or been on a diet. I’ve been on diets, I’ve been in hospital before because of an eating disorder and I’ve been so depressed about my weight that nothing else seems relevant. I’ve got clothes in my wardrobe ranging from size 8 – 14 and I’ve been teeny  tiny, clothes falling off me and not once have I felt happy with my weight. Which I guess leads me to my conclusion; we can get rid of the ‘excess’ weight any damn well we please but if we cant figure out why we are doing it and what it is that makes us happy, content and at peace with ourselves it really doesnt matter.