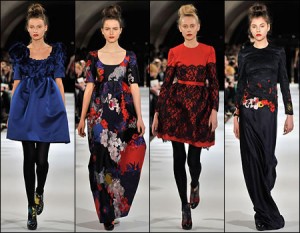 If I had to pick my favourite fashion houses of all time, hands down it would be Balmain and Marchesa. I don’t need to think about it because both manage to create things I could only dream of and would sell my first born to own. Recently a new designer has popped onto my radar though that is fast giving those two a run for their money.

Erdem Moralioglu is a relatively new designer by fashion’s standards I guess but I have fallen in love with everything that he has sent down a runway. 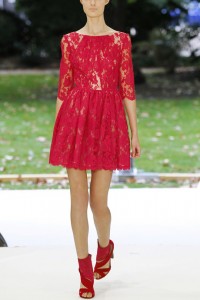 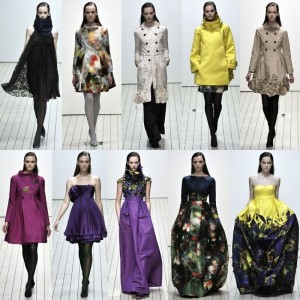 There are so many words to descibe his clothes; gothic, sensual, feminine, beautiful – his use of texture, lace, floral print, silk, everything just impresses me 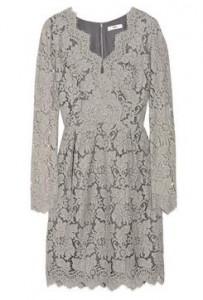 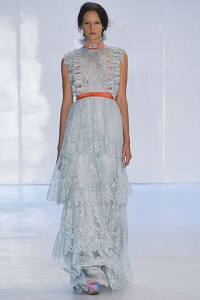 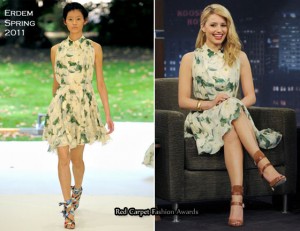 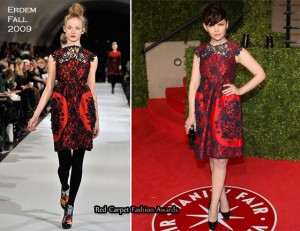 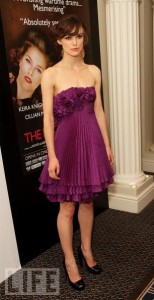 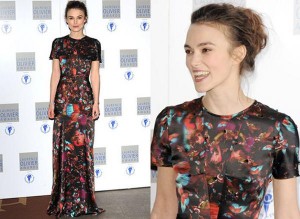 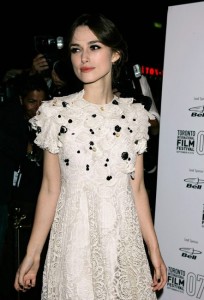 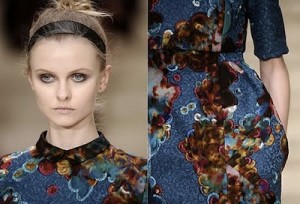