I Need You To Hold Me

‘Only the best for my Bond girl! Daniel Craig takes Rachel Weisz on a shopping spree in Louis Vuitton’ is the headline for an article today in The Daily Mail. How some celebrities shopping is news is beyond me but moving on from that trivial point; why does the implication have to be that the man is buying for the woman ? Also, ‘takes’? She isn’t a golden retriever on an afternoon walk.

It pisses me off that a national newspaper has this as a headline further peddling the idea that women need to be looked after and provided for by a man, underlying idea that they are incapable of doing this for themselves. Nowhere does it state in the article that Daniel bought Rachel anything and yet that is the angle the reporter has run with because obviously, that must be what happened. Fuck the fact that Rachel is successful, wealthy and independent – she must be living off a man. 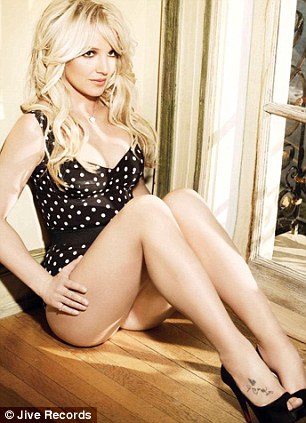 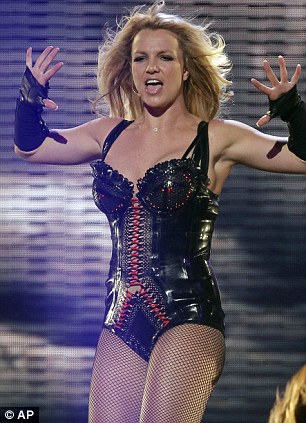 Britney also comes under fire from the reporters at the Mail; Britney ‘has been accused of trying to dupe fans after releasing a heavily airbrushed image of herself as she prepares to release her new album.’

I think airbrushing is awful; it sets unrealistic standards for people to live up to, it is false advertising and it is so damaging to the self esteem of those viewing the images. Yet it  is also rife and everywhere; nearly every single image in magazines has been doctored, airburshed, photoshopped, ‘enhanced’ or whatever bullshit they want to call it – if aliens only had a copy of Cosmo magazine to base their perceptions of humans on they would assume we were all plastic like, glowing, stick thin perma tanned giants. I think though that blaming Britney and saying that she ‘has a history of doctoring her image to produce glamorous publicity shots’ is a bit unfair as she probably had no say over it.

We are so used to seeing airbrushed images of stars that a make up free shot of Katy Perry sends everyone into a frenzy, like sharks out for blood. If Britney’s management didn’t release photoshopped shots of the star you can bet any money that there would be articles splashed about screaming of how she has let herself go or how pale/pasty/spotty/tired/stressed she must be. When in actual fact, she’s just human. It pisses me off no end that we demand this of our stars and then attack them for it. They literally can’t win – those that succumb and subscribe to the cookie cutter image of celebrity are marked as trying to dupe their fans and fake and those that don’t are torn apart for daring to look natural.

She has this written about her, ‘ Britney appears pounds lighter and completely blemish free in the new promo shots’ and ‘Although in undeniably  good shape,  the singer looked heavier in real life on stage in San Franciso on Sunday night when compared to the airbrushed shots.’ Oh fuck off. I’d love to see what the journalist looks like; in my opinion to write this kind of article a person has to be completely lacking self esteem or so depressed about their own life/body that tearing others down makes them feel better.

Poor love, I wouldn’t want to swap lives for the world. The pressure we place on celebrities to be perfect and represent an ideal we crave is insane; there is no let up and every single day in tracksuit trousers and a messy ponytail is documented in the news and slagged off. 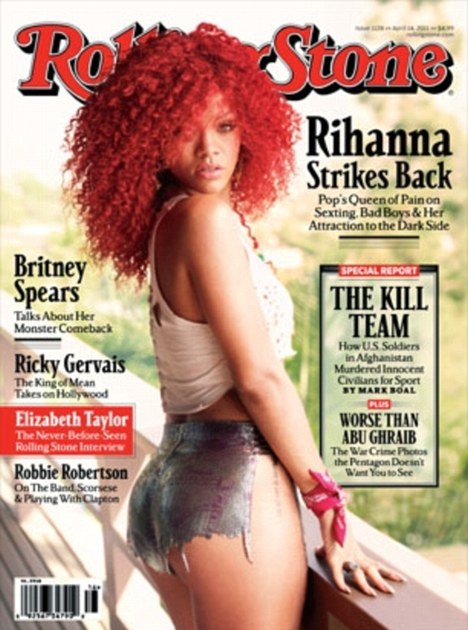