The Bitter In You And The Quitter In Me

I have been loving the Olympics – I remember saying that I wouldn’t watch any of it and yet I have been completely won over and become obsessed. It makes me feel proud to be British and so excited about how many medals we have won so far already! I think though that my favourite thing about the Olympics is the possibility that teenagers/young children will finally have some decent role models to look up to. 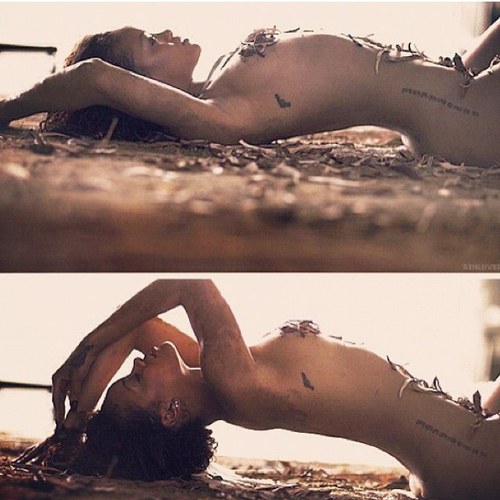 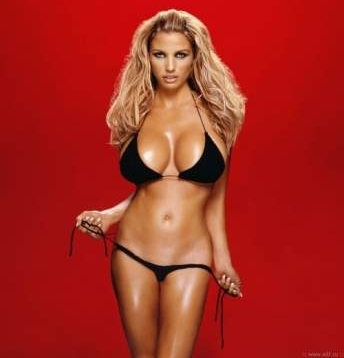 Regular readers will know how much I detest the way in which famous women often use their bodies and sexuality to get attention in the media. Cat and mouse situation; do they do it for attention or is attention only garnered that way so the cycle continues? It sends a message that, as females, we are only valued for our looks. Women can feel inadequate if they don’t consider themselves as ‘measuring up’ and it sets precedents that newer celebs feel the need to beat; how much further can it go? We already have soft porn masquerading as music videos. It is fucked up and worries me that children and teens will see Rihanna naked, rolling around, selling records by the tuck load or Katie Price turning her breasts into a multi million pound empire and want to emulate it. Or worse, feel that using their bodies in similar ways is the only route to success. To an extent, you’d be forgiven for thinking that with the messed up state of our media. Every time a female celebrity is mentioned, her age, relationship status and looks are commented on by all and sundry. Men really don’t experience the same wrath from the media as women do and it makes me immeasurably angry that in 2012, what a woman looks like is still valued more than what she is accomplishing and achieving in her life.

With that in mind, I am welcoming the media coverage given to the Olympic athletes. Men and women showing that with determination and bucket loads of hard work, success is achievable. These people are not successful for flashing their boobs on a reality show, or cheating on their wives – they are successful and well known for their talents and skills. This is much more preferable to me. These are the people I want to read about. That I want my students to read about – athletes who aren’t afraid of working hard and who don’t expect rewards for nothing. They are aware of what it takes to achieve, and are happy to work for it. So many teenagers today want to be footballers or rappers – they see these as easy choices, quick routes to money, fame and sex. I am so happy that instead of half naked singers, auto tuned to within an inch of their lives, photo shopped to unrecognisable proportions and moulded into identikit copies of each other, we now have women like this for our children to look up to. 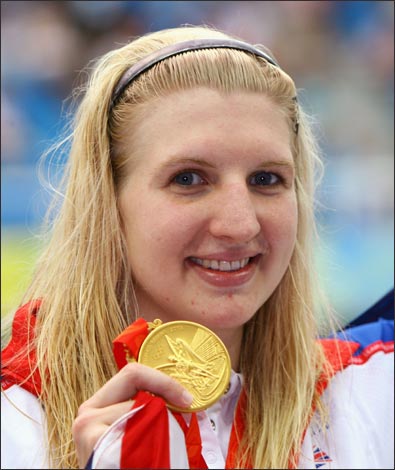