‘I Only Give Head To Get Head’ 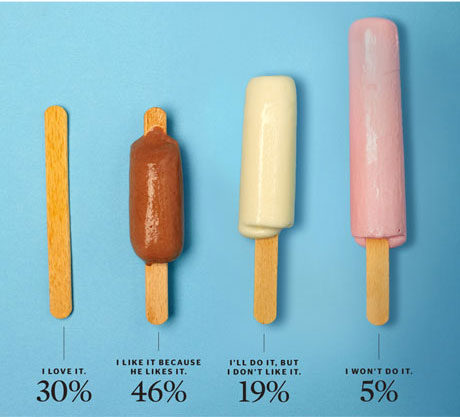 Somewhere along the line, in between leg warmers and The Spice Girls, blow jobs stopped being taboo. We now have a whole generation of people who see oral sex as nicely nestled in between a hand job and doggy style.

For me, this raises a few questions; Are blow jobs anti feminist? And are men returning the favour in the going down-town department?

It’s wrong to ignore that potential pitfalls of unequal power distribution involved in the act of giving head though. For one, the giver is in a submissive, subservient position. They are often on their knees or in a vulnerable position – this is clearly a situation where trust is paramount. In addition, we have a whole misogynistic nightmare on our hands with regards to the language sometimes used in porn, rap songs, media. I’ve heard men say things like ‘choke on this, bitch’ and ‘I’ll force you down and make you gag.’ This kind of language reinforces male control, male dominance. Us in positions of subs, at their mercy which isn’t okay (unless you have discussed in advance and are cool with that kind of kink.) Making a blow job something aggressive, threatening, makes it an issue for feminists. Instead of being a mutually beneficial sexual act, revered alongside giant chocolate buttons and unicorns, it becomes another way of men claiming our bodies and rights to our sexuality. 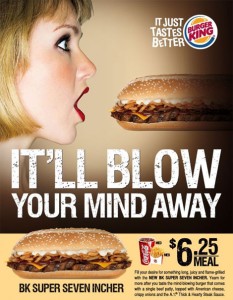 So why are some men up for a blow job but not down with some lady garden loving? One argument I’ve had suggested is that going down on a woman is ‘too intimate’ early on in a relationship and then gets forgotten about once you’re fully immersed in coupledom. Sorry, but too intimate? So me deep throating your cock and trying not to gag whilst you hold my head isn’t intimate? Just something I do with the post man on a daily basis is it? This argument is rubbish; sex is intimate. Getting naked with someone, letting them touch all the bits of you that are usually covered up is intimate. One of my best friends summed this argument up for me perfectly; ‘if I’m going down, so are you.’ 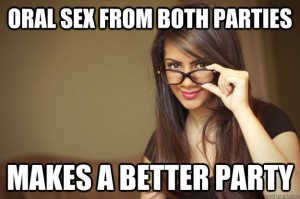 Another argument I’ve heard is that giving a blow job is easier than going down on a woman. Again, rubbish. I think this is rooted in some deep set sexism. A woman’s orgasm is ‘harder’ to achieve; sure – if you are sticking to a diet of vanilla sex, heavy on the missionary, which benefits the man but not the woman. Sure, if you use porn as your go-to guide for tips on how to please your lover. Sure, if you believe that all it takes to get a girl there is a nipple tweak and an ass slap. If you are mutually invested in pleasing each other, her orgasm shouldn’t be any harder to bring about then his. Just like not every guy enjoys the same blow job techniques, not every girl enjoys the same kind of mouth love. You need to figure out what each other likes, and isn’t that half the fun anyway? 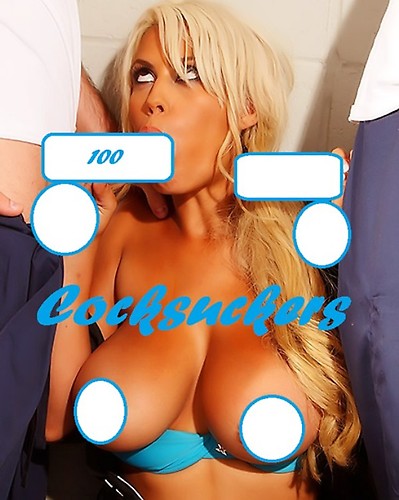 One friend suggested that it’s because porn is often made by men, for men and so the focus is on his pleasure. When a woman is given some attention it looks bloody hideous; clits rubbed raw, a guy licking her area like he’s just found water after 40 days in the desert. It’s hardly a good way of introducing young men to the art of good oral sex is it? And what is with the dirty talk? ‘I’m going to drink you up, drown in you?’ Maybe it’s just me,  but that does not get me in the mood. Nor does the idea of a guy going Labrador and splashing about haphazardly down there whilst I twiddle my thumbs and wonder what went wrong with my life. Because that’s a big issue as well; what do we do whilst he’s down there? We don’t really need to ask guys this question do we? Used to being on the receiving end of life’s pleasures, they expect to orgasm, expect to feel satisfied. A lot of women I’ve spoken to said they feel self concious when he is down there; afraid of letting go fully or worried that he might get ‘bored’ or ‘annoyed at me taking so long to cum.’ This is so frustrating – we shouldn’t feel the need to apologise for ourselves, our needs or desires. Thankfully, most guys I’ve spoken to see oral sex as something to enjoy and be enjoyed; they see themselves as givers as well as takers. They want to please the ladies in their lives and are happy to take direction. How very modern and GQ. 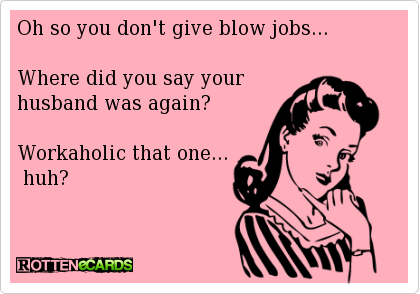 So, after a lengthy twitter debate and extensive whatsapp research it seems that some things are clear; men like blow jobs. Women like giving blow jobs, as long as they don’t feel that it’s expected or degrading (and most HATE it when men grab their heads and force you down.) Men, for the most part, like giving oral sex. Women for the most part, enjoy getting oral sex. Who knew?!