Of Course I’m Pissed Off

Last night I watched Iron Man 2, (having a bit of a Marvel moment) and despite RDJ’s sarcastic prowess and the awesome-ness of Mickey Rourke’s Russian accent and hair, something really pissed me off; the way in which the women in the film were represented. Imagine this; men fight it out with scary electric whips and Iron Man magic; woman sits in car screaming at loud noises. Man ponders how to save world; woman serves him a cocktail and purrs, ‘is that dirty enough for you?’ You see my point? 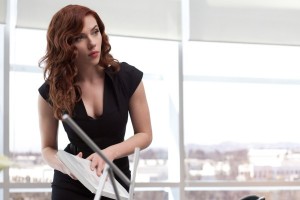 It’s frustrating that the women in the film are almost dehumanised; reduced down to body parts and what they can offer Stark; at one point he is on stage surrounded by scantily clad dancers whilst he spins around and the audience cheer. Not one of those women has a voice; she is just breasts and legs and there to be ogled as the camera deliberately, slowly, focuses in on parts of her. Then we have Scarlet’s character, Natasha. Despite Black Widow being a badass secret agent, in this film she is reduced down to little more than tight pencil skirts and pouting. As Pepper points out, she is a ‘potentially very expensive sexual harassment lawsuit,’ identifying that Stark sees her as a plaything, fodder. 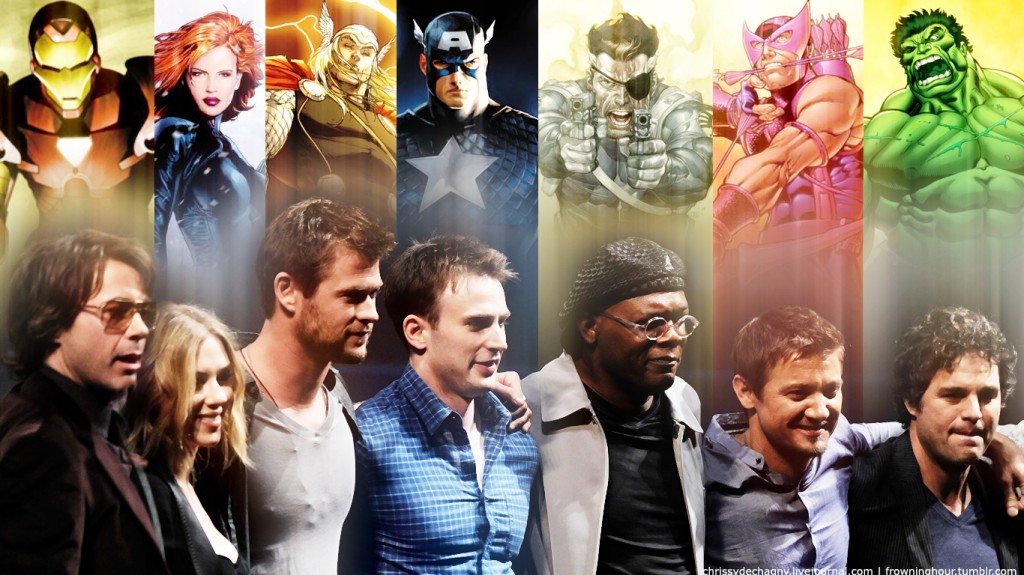 Thor, Hulk, Iron Man, Captain America.. they all get their own films, and sequels. Does Black Widow? NOPE. I’ve heard that there are concerns that a woman lead couldn’t ‘carry that kind of movie.’ AKA; we’ll shove a woman in a catsuit in the films and call it diversity but let’s not get too carried away.

It’s not just superhero films; the male gaze is everywhere. A concept coined by Laura Mulvey, it refers to the idea that women in film are often objectified and shown through the eyes of a man; focusing in on body parts, sexualising content, reducing the roles of women down to pleasing men, eye candy and obsessing over relationship woes. Female characters exist to serve the interests of the male characters. 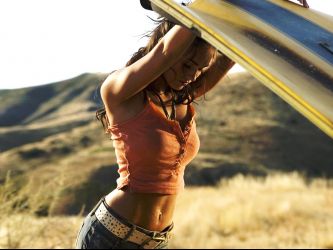 What’s the issue here? Firstly, sexism and how women are seen by audiences. There is a fear that if women are objectified in the media, this spills over into society. Women will only be valued in terms of their sexual appeal; how attractive they are, how desirable they seem whereas this isn’t the same for men. Not to the same extent at all. What Mulvey argued was that female characters often only have two roles; to be objectified/found erotic within the narrative (i.e. by the male leads) or to be objectified by the audiences. Women, watching movies filmed in this way end up objectifying women as well; judging and subjecting them to unrealistic expectations and ideals of beauty. We see this every day in the Daily Mail sidebar of shame, or in magazines where the focus is on ‘improving’ our bodies’ ( AKA YOU ARE NOT GOOD ENOUGH AS YOU ARE!!) 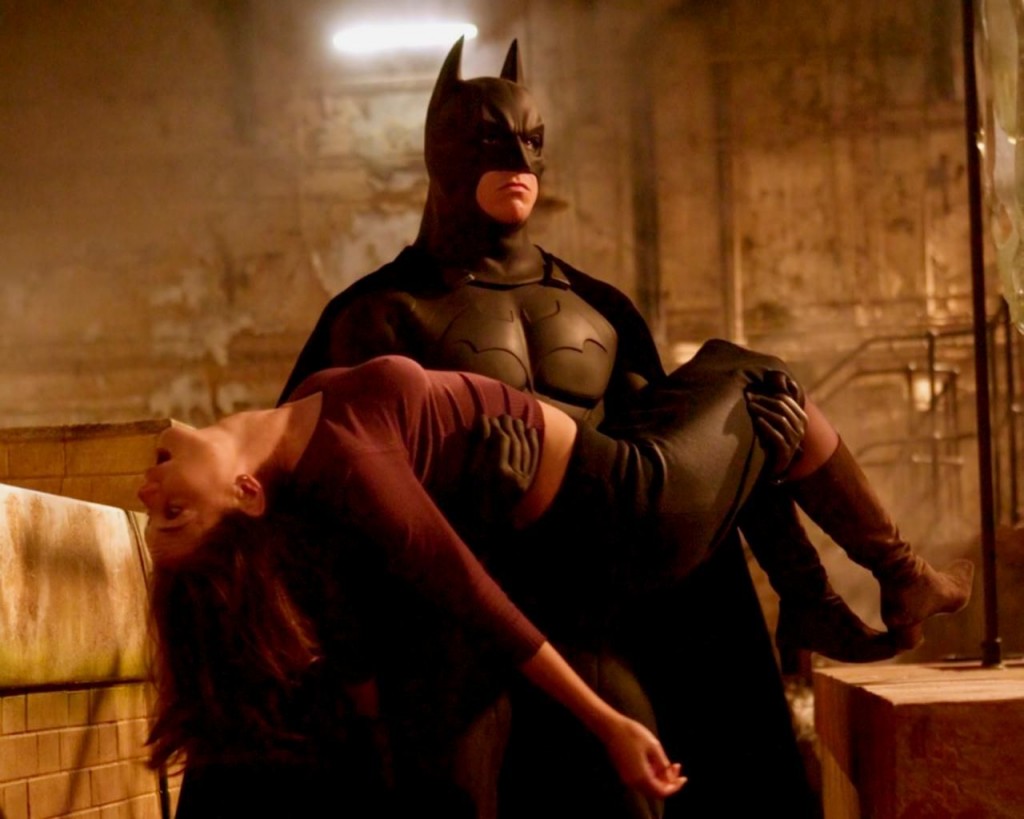 Secondly, there is something elitist about the male gaze; heterosexual, white men seem to be in control, rendering massive groups in society obsolete from the process, thus implying that this world isn’t for them. It enforces compulsory heterosexuality and hegemonic masculinity suggesting that only one type of masculinity is acceptable; sexually driven, aggressors who relentlessly pursue women and routinely save the world. In face, the male gaze pretty much invalidates any sexuality that is not heterosexual. Patriarchy and the male gaze are not just hurting women; it hurts everyone by implying that only one type of femininity, one type of masculinity are allowed. Women as passive, damsels in distress, men as strong types who don’t say much but can carry a swooning girl out of a burning building whilst looking brooding.

Lastly, it contributes to male entitlement. That men are somehow owed a beautiful women just by default of being born with a penis. Films shot from the male gaze show women as little more than trophies, as important as the fast car and witty one liners. Films often end with the man grabbing the woman for a reward kiss. His prize for saving the world is a thin, white woman who has managed to keep her hair and lipstick perfect whilst flying through the air in the arms of Spiderman, or dragged from a building in Batman. 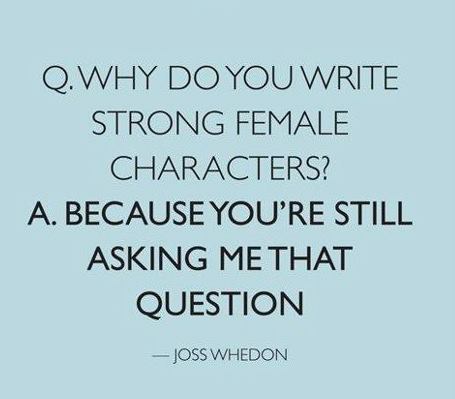 What we need to do is be aware of this, discuss it, challenge it. When you watch a film, ask yourself ‘what are the women doing in this movie?’ ‘Am I happy with the way that women are represented?’ ‘Are the female characters developed in the same way as the male characters?’ If not, ask yourself if you’re happy with watching films that promote sexism and inequalities. Don’t settle.