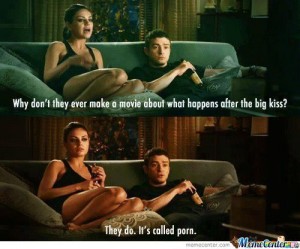 I started when I was 15. This was the era BG (Before Google), so I used to go down to the local shop, discreetly rip the inside pages of Club International off their staples, and replace the empty shell of the magazine on the shelf. I’d then stuff the good bits under my t-shirt and shuffle out, heart thumping. A couple of years later, I graduated to softcore rentals from the video store, with terrible titles and even worse haircuts. By the time I went to university, we were a year away from the BBFC giving R18 certificates to hardcore movies, and Google had just started to revolutionise the way we search for content online: the floodgates were suddenly yanked open, and I enjoyed the deluge. 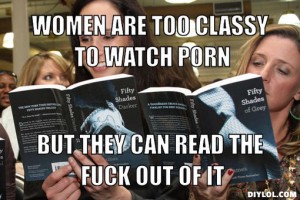 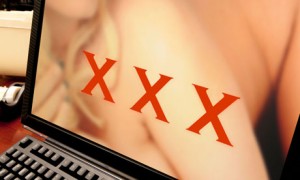 What do you think? Team him or her? Let me know!
Don’t forget to follow us on twitter
Em – @anygirlfriday
Him – @EA_unadorned