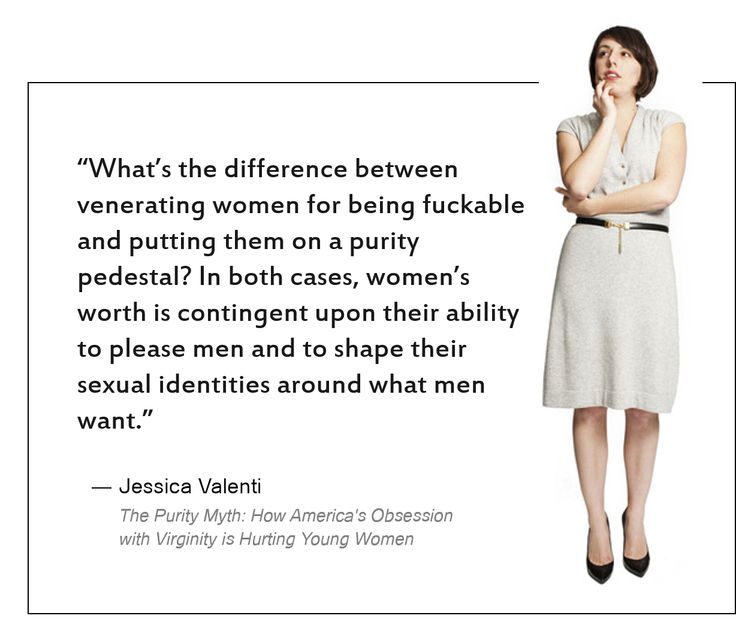 Virginity; ‘A person who has never had sexual intercourse.’ Wait, what? That’s it? That is the whole definition of the concept on which we base our ideas of purity, virtue and ‘what good girls do’ on?  Awesome. Sigh.

‘Virginity’ is bullshit. The term is exclusive and symbolically annihilates any sex that isn’t heterosexual, dick in vagina style thus playing into the heteronormative, compulsory heterosexuality led society we are in, with its narrow depictions of sex and damaging shaming of women who refuse to conform to the white knight/innocent damsel in distress formula. It comes laden with misguided, fear inducing ideas that scare the shit out of young girls and suggests a homogeneous version of sex that is at once universally recognised, and marginalises any kind of sexual activity that deviates – It suggests that any sex other than penetrative is redundant; what are lesbians doing by this definition? Crochet?

The whole concept is just so flawed; it’s another way of monitoring and policing women’s bodies by enforcing an outdated notion of purity, rooted in a time where women were traded like carpet bags between fathers and potential suitors and that ‘untouched’ tag was a way of ensuring paternity in an age of no contraception. It is divisive and suggests that a woman’s character can somehow be defined by the notches (or lack of) on her bedpost. Plus, the majority of issues I have with the concept stems from it being inherently sexist. 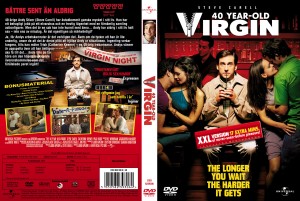 For men, being a virgin is a bad thing; laughable, made into a joke. Or a Steve Carrell movie. The message being transmitted is that being a guy, past a certain age and still a virgin is shameful. Lad = laid. Us female shapes though? Oh no, no. We are taught that our virginity is precious, special. That ‘losing’ is is like losing a piece of ourselves that we can’t get back. As if we are somehow inextricably different the moment we are ‘deflowered.’ So many terms exist to insist on this idea that for women, being a virgin is a big deal. That losing it is an even bigger deal. We are told to carefully consider our first time; that it will hurt; that we should be prepared to bleed; that we might not enjoy it; that we should try to feel relaxed etc. You know what would be more relaxing though? Not saying any of that crap. Not scaring girls into thinking that they are in for an apocalyptic hell-ride that will end up with their bed looking like the final scene in 300. 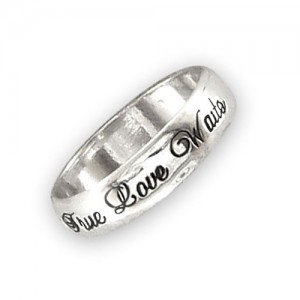 Do we tell young boys to light some candles and buy new knickers? Do we tell young boys that they should ‘wait for Mrs Right’ before lying back and thinking of England? Nah, didn’t think so. So why is it ok for us to insist on virtue and a white dress for girls but excuse promiscuity in guys by saying ‘boys will be boys?’

I think it is messed up that we place such value on something that isn’t tangible, quantifiable, measurable. That we define women – because it is women who are most susceptible to the judgement and shaming –  in terms of their sexual experiences. Putting a value on them as if they were commodities, weighing up their morality and finding it lacking if they have been host to a penis before you. 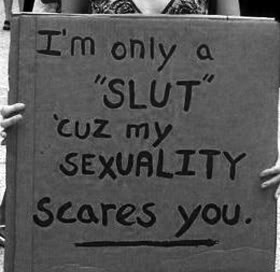 There are so many other things wrong with the idea of virginity. The assumption that there is a definitive way of gauging a person’s purity. ‘But hymen?’ I hear you say. This fantastic idea that all girls come nicely sealed, ready to be ‘popped’ by the right man. Surely that’s a super good way of telling if a woman is coming to your bed ‘untouched?’ Nope, not even close. Most hymens are broken way before sex because hello, periods? Most women host the Red Wedding way before they get horizontal so that useful indicator of chastity and virtue is fucked – unless we are counting a tampon as a girls first love? Some women don’t even have a hymen to ‘break’ and the majority will have said adiós to that insignificant, teeny tiny bit of membrane through horse riding, gymnastics, basically moving around or doing anything.  ‘But, tightness?’  LOL. The vagina is a muscle; it’s super good at stretching out and bouncing back so that pays bullshit to both the idea that it should hurt (as long as you are turned on and use lube, you should be good to go) and that the more men a woman sleeps with, the ‘looser’ she becomes (not even. Interestingly, you never hear this argument propositioned to other muscles? Like footballer players for instance; They run all about the place and by this magical logic, their legs should be loose and we should see Rooney falling flat on his face every time he tries to stand up.) Fact is, you can’t tell if a woman is a virgin, just like you can’t tell if she has slept with half of Hull. 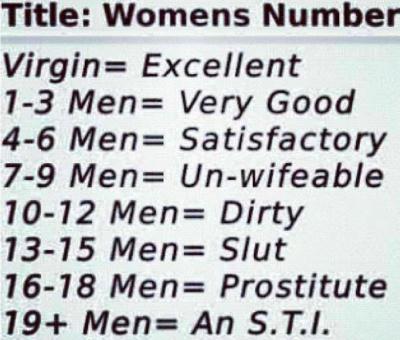 If anything highlights the Madonna/whore dichotomy perfectly, it is this. Reputational labelling in a handy image for us to carry around and laugh at when we feel sad. According to the fuckwits who made this, being a virgin is somehow an ‘excellent’ and preferable state to be in, and that having more than a handful of lovers on your list is somehow tantamount to you being a ‘dirty’ ‘slut.’ This sums up everything that I hate about the virginity myth and the way in which double standards are employed in society; there’s no male equivalent of this to say how many female partners are ‘satisfactory’ so are we to assume that it doesn’t matter when flipped on its head? That the number of partners a man has is all fine and dandy but that women need to be entering the relationship with no more than a cheeky snog at a house party to their name? 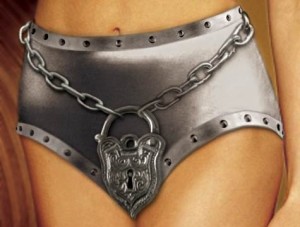 We seem to have a system where the more partners a guy has to his name, the better but the opposite is true for women and it really pisses me off. It is so unjust, so unfair, such bullshit. If you want to stay a virgin, do it. It’s your body, your choice, your right to make that decision for yourself. But the same logic has to apply if you want to sleep with lots of people. Your body, your choice etc. Judging a woman on the number of sexual partners she has or expecting her to come to the marital bed with a chastity belt on, is hideously hypocritical when we have a system in which guys celebrate their bedroom skills and conquests. (see; any song written by a guy, ever. )

The whole notion of virginity is murky and makes me think of creepy Purity Balls; those Freudian wet dreams where daughters ‘marry’ their fathers and promise to save themselves for marriage; that’s the crux of it for me. It is a way of men enforcing control over our bodies; making us feel like damaged goods or somehow incomplete without a virginity sticker on our foreheads. It’s a way of policing girls and their sexuality. It makes me think that men are so scared of our sexuality that they have to come up with ways to make us feel guilty for it.

What do you think?